The world has seen many courageous women rising up for their country. In today’s post we will be talking about two exceptional women fighting on the opposite sides of war during a time when the loyalties were divided. They vastly influenced the outcome of battle during the American revolutionary war with their intelligence and bravery.

Women that spied for the Patriots and the cause of Independence during the American Revolution were not alone in being bold enough to take risk for what you believe in. Several known loyalist were spying for the British too. The colonial ladies of the time were all too often misconceived, and the men thought them to be unequipped for strenuous, risky work like spying. A considerable lot of these ladies exploited this generalization to gain critical knowledge that no man would have had the option to get. While a lot of these women have had their names become obscure, they none the less made a difference to help the two sides and may even have impacted the result of the war.

Please read below to hear the stories of american spy Lydia Barrington Darragh and British spy Ann Bates. Both women truly lived incredible and inspiring lives that took massive strength to outwit those around them and help their causes no matter the cost.

The first woman I will be discussing is Lydia Barrington Darragh. She spied for the those seeking independence during the revolution. She cleverly used her gender and quiet personality to position herself to receive valuable information for Washington’s forces.

Lydia Barrington Darragh was an Irish-American Quaker and didn’t put stock into the viciousness or cruelty of war; however, the family were patriots amid the American Revolution. Lydia even had a son fighting for the cause despite their religious misgivings.  In 1777 Darragh family found themselves in a tough position when the British had control of Philadelphia. A few high positioned loyalist were quartered in the Darragh’s home. British General Sir William Howe took up refuge just over the road and would routinely hold gatherings with officers in Lydia’s home. According the National Women’s History Museum, Lydia saw a chance to support the Patriots. She routinely kept an eye on the gatherings, under the appearance of bringing them refreshments or wood for fire to keep the room warm. They cite she was a sharp and clever woman.

“Born in 1729 in Dublin, Ireland, Lydia Barrington married family friend William Darragh in 1753. A few years later, the couple moved to America, settling in Philadelphia with its large Quaker community. William Darragh worked as a tutor; Lydia as a midwife. She raised five children; four others died in infancy. Although Quakers were pacifists—and most remained neutral during the Revolutionary War—the Darraghs secretly supported the rebel cause. In late fall of 1777, British troops demanded use of the Darragh’s home for meetings. Darragh—aided by a cousin in the British army—persuaded the British to allow her family to stay in their home. The youngest children were sent to relatives outside the city.”

During the British occupation of their home Lydia’s husband William would often compose the data she gained through diligently attending household matters in a secret and uncommon shorthand known to only individuals from the family. Darragh then would secure the message under material and buttons on her child’s jacket. Lydia’s son John at that point took the message to his sibling, Charles, who was serving in the Continental Army under General Washington.  On December 2, 1777, the British arranged the family to remain in their room while they held a gathering in the house. Lydia took the risk of disobeying their orders and hid herself in a storage room to keep an eye on the officers’ gathering where she learned of an unexpected assault on Washington’s military in Whitemarsh, Pennsylvania set to happen on December 4, 1777.

The National Women’s History Museums report Lydia left the city that very night with the excuse of getting flour from a plant outside of town. Once there, she got together with Colonel Elias Boudinot to warn about the looming assault to.

“Determined to warn Washington, Darragh used her role as homemaker to receive a pass from Howe to visit her children and obtain flour from the Frankford mill. On December 4th, Darragh made the long and dangerous walk past patrol stops to the mill. She filled her flour sack and journeyed toward the Rising Sun Tavern, a known Patriot message center. In Darragh’s account to her daughter Ann, she informed an American officer she recognized about Howe’s planned attack, and he then told Colonel Elias Boudinot, who warned Whitemarsh. An account by a British soldier differs, claiming that Darragh handed Boudinot a needle book with various pockets, one of which held a message about the surprise attack.”

This notice and information gave Washington’s men time to plan for the assault which finished in a standoff.  This woman’s courage and craftiness were vital in guaranteeing that this assault at Whitemarsh did not finish in a slaughter.

The American Revolution didn’t just have Patriots spying and gathering intelligence in order to gain advantages. The next woman I want to discuss is Ann Bates. She was a loyalist and wife of a British soldier fighting for King George III of The United Kingdom.

Ann Bates was an educator and nurturer of children at the height of her career as a teacher in Philadelphia during her marriage to Joseph Bates. In 1778, her husband joined the British troops who cleared Philadelphia and walked to New York City. Professing to be a patriotic woman, Bates went through the American lines and pursued the military to New York. Bates felt it was her obligation to search out intelligence against the “rebellion”  movement and report back to her significant other’s bosses. John Bates had taught his wife how to recognize the weaponry and report on significant military data, for example, the quantities of guns, men and supplies.

Ann Bates was willing to be put herself at risk and was given various missions according to letters from Spy Letters Of The American Revolution in the Collections of the Clement Library. They detail her operations and how she succeeded. 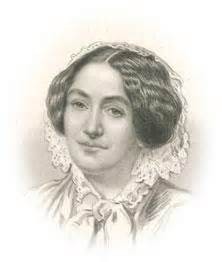 During her last mission in White Plains, Ann Bates recognized a British turncoat who she suspected would report her if their paths crossed because of previous dealing she had with the man.. Ann had remembered him from an earlier mission, and promptly left the American camp. She fled straight to New York in secrecy by taking shortcut straight through New Jersey. While going throughout the state, Bates remained in Tory safe houses.  The far-reaching system of Loyalist throughout mid Atlantic showed to be valuable and critical for Ann’s safety during this time.Many British detainees had the option to escape American camps from Virginia through the very same route she took.

Bates was determined to return to British lines as fast as could be allowed.

It was on September 26th, 1778, That Ann Bates ran into trouble on her way back to New York City. She was spotted at an American central station. The American unit had over 5,000 troops and was under the direction of General Charles Scott. General Scott was Washington’s Chief of Intelligence and was vigilant for British counter-intelligence.
Bates was kept and taken to Scott who scrutinized her. Bates disclosed to Scott that she “was a Soldier’s wife in the Center Division and had overlooked something around five or six Miles beneath the Plains.” Bates in the end was released; however, she was shaken by the events and knew her identity was under suspicion which made it too unsafe to continue spying for the loyalist cause.  Ann Bates had been made.

The two came back to Manhattan and Drummond requested that Ann meet with a companion of Benedict Arnold’s inside Philadelphia. This presents Benedict Arnold’s initial contribution with the Loyalist. Ann Bates would later be quoted detailing her experience as a loyalist spy. She was really proud of her part during the war.

“I had the opportunity of going through their whole army remarking at the same time the strength and situation of each brigade, and the number of cannon, with their situation and weight of ball each cannon was charged with. — Ann Bates” 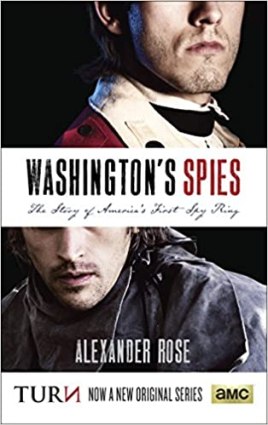 Washington’s Spies: The Story of America’s First Spy Ring by Alexander Rose is Based on remarkable new research, acclaimed historian Alexander Rose brings to life the true story of the spy ring that helped America win the Revolutionary War. For the first time, Rose takes us beyond the battlefront and deep into the shadowy underworld of double agents and triple crosses, covert operations and code breaking, and unmasks the courageous, flawed men who inhabited this wilderness of mirrors—including the spymaster at the heart of it all.Washington’s small band included a young Quaker torn between political principle and family loyalty, a swashbuckling sailor addicted to the perils of espionage, a hard-drinking barkeep, a Yale-educated cavalryman and friend of the doomed Nathan Hale, and a peaceful, sickly farmer who begged Washington to let him retire but who always came through in the end. Personally guiding these imperfect everyday heroes was Washington himself. In an era when officers were gentlemen, and gentlemen didn’t spy, he possessed an extraordinary talent for deception—and proved an adept spymaster. 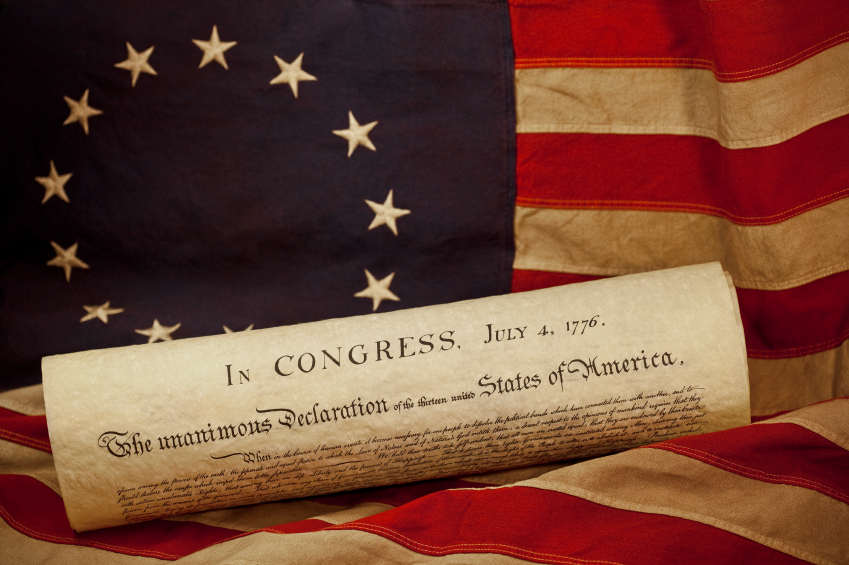