I want to dive into the very last moments of Queen Mary of Scots and share the very last letter she ever wrote. Mary was executed in England on February 8th, 1587 at Fotheringhay Castle. In Mary’s final hours she decides to pen a letter to King Henry III of France. Henry is Mary’s brother-in-law through her first marriage to King Francis II.

There are many things I find very interesting and heart-wrenching about Mary’s final letter. The very first thing that strikes me is the person she chose to write to. Mary writes to her brother-in-law, the king of France, stating how she trust him and they are allies. Mary also writes what an honor it had been for her to been queen of France for the short time she was married to Francis before his death. It is a really sad letter in whole. Mary is upset because she has been denied being able to give her last confession to a catholic priest and wants to die for the cause of religion. She pleads her case; however, the whole point it would seem for her to write her brother-in-law King Henry is because she feels he is the only one she can trust to make sure her servants get their last wages. Yes in Mary, Queen of Scots last letter, she is concerned that her servants won’t be paid their due and ask Henry to secure their pay upon her death. There is something very kind and thoughtful about these last concerns of Mary’s that I very much admire.

Let me know your thoughts about Mary’s last words and letter below in the comment section. Thank you so much for being here to read and support my blog! 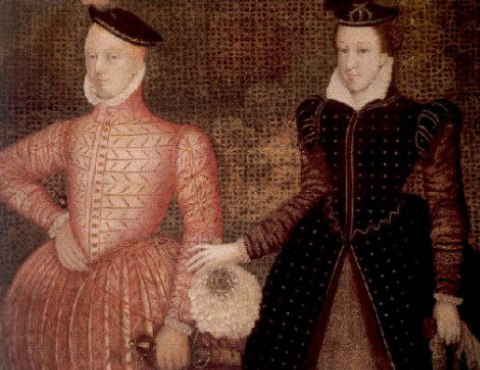 To Henri III, the Most Christian King of France.

Royal brother, having by God’s will, for my sins I think, thrown myself into the power of the Queen my cousin, at whose hands I have suffered much for almost twenty years, I have finally been condemned to death by her and her Estates. I have asked for my papers, which they have taken away, in order that I might make my will, but I have been unable to recover anything of use to me, or even get leave either to make my will freely or to have my body conveyed after my death, as I would wish, to your kingdom where I had honour to be queen, your sister and old ally.

Tonight, after dinner, I have been advised of my sentence: I am to be executed like a criminal at eight in the morning. I have not had time to give you a full account of everything that has happened, but if you will listen to my doctor and my other unfortunate servants, you will learn the truth, and how, thanks be to God, I scorn death and vow that I meet it innocent of any crime, even if I were their subject. The Catholic faith and the assertion of my God-given right to the English throne are the two issues on which I am condemned, and yet I am not allowed to say that it is for the Catholic religion that I die, but for fear of interference with theirs. The proof of this is that they have taken away my chaplain, and, although he is in the building, I have not been able to get permission for him to come and hear my confession and give me the Last Sacrament, while they have been most insistent that I receive the consolation and instruction of their minister brought here for that purpose.

The bearer of this letter and his companions, most of them your subjects, will testify to my conduct at my last hour. It remains for me to beg Your Most Christian Majesty, my brother-in-law and old ally, who have always protested your love for me, to give proof now of your goodness on all these points: firstly by charity, in paying my unfortunate servants the wages due to them-this is a burden on my conscience that only you can relieve: further, by having prayers offered to God for a queen who has borne the title Most Christian, and who dies a Catholic, stripped of all her possessions. As for my son, I commend him to you in so far as he deserves, for I cannot answer for him.

I have taken the liberty of sending you two precious stones, talismans against illness, trusting you will enjoy good health and a long and happy life. Accept them from your loving sister-in-law, who, as she dies, bears witness of her warm feelings for you. Again I commend my servants to you. Give instruction, if it please you, that for my soul’s sake part of what you owe me should be paid, and that for the sake of Jesus Christ, to whom I shall pray for you tomorrow as I die, I be left enough to found a memorial mass and give the customary alms.

Wednesday at two in the morning.

Your most loving and most true sister. 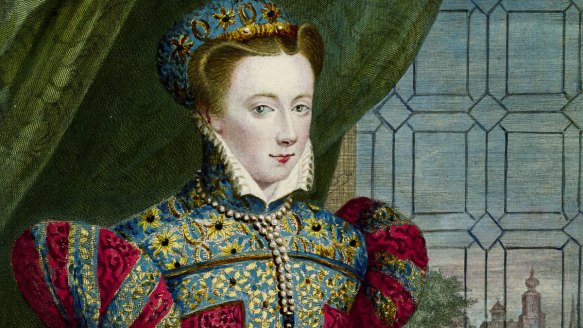 “A book that will leave few readers unmoved.”–San Francisco Chronicle

She was the quintessential queen: statuesque, regal, dazzlingly beautiful. Her royal birth gave her claim to the thrones of two nations; her marriage to the young French dauphin promised to place a third glorious crown on her noble head.

Instead, Mary Stuart became the victim of her own impulsive heart, scandalizing her world with a foolish passion that would lead to abduction, rape and even murder. Betrayed by those she most trusted, she would be lured into a deadly game of power, only to lose to her envious and unforgiving cousin, Elizabeth I. Here is her story, a queen who lost a throne for love, a monarch pampered and adored even as she was led to her beheading, the unforgettable woman who became a legend for all time.

Praise for Mary Queen of Scots

“She was sometimes reviled as a scheming whore, sometimes revered as a misunderstood martyr. But she was invariably regarded as fascinating. Antonia Fraser’s richly readable biography demonstrates that Mary’s great fascination continues unabated.”—Time

”One of the most fascinating figures in history.” —The Columbus Dispatch

“With grace, sensitivity, and a sharp eye for detail, lady Antonia Fraser has succeeded not only in recapturing the real Mary from the symbol but also in illuminating the chaotic age in which she lived.”—Newsweek 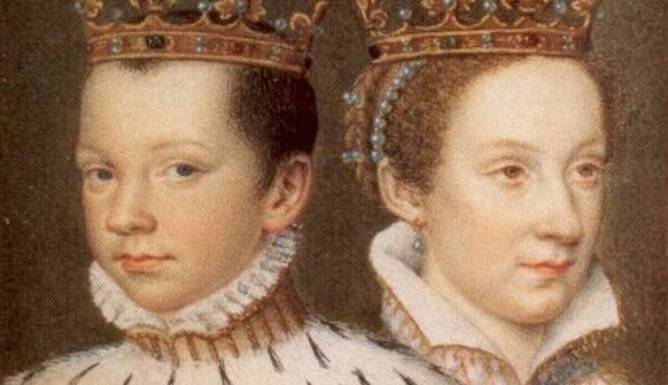