An international team of researchers from Germany and the UK have uncovered a network of cities that include reservoirs and causeways spanning several miles lying within the rainforest of the Amazon basin. This discovery was home to indigenous populations for thousands of years.

Archeologists found the cities located in the Llanos de Mojos savannah forest hidden under thick canopy trees using Lidar technology – a remote sensing method that uses light in the form of a pulsed laser to measure variable distances to the Earth. A technique that is more effective than radar.

According to their research, it appears the findings were part of several communities that belonged to and were used by the Casarabe from 500-to 1400 AD. The long sixty-nine feet tall conical pyramids, elaborate structures, and an array of sixteen-foot high terraces spreading across a vast fifty-four acres are unlike any previous discoveries in the region. 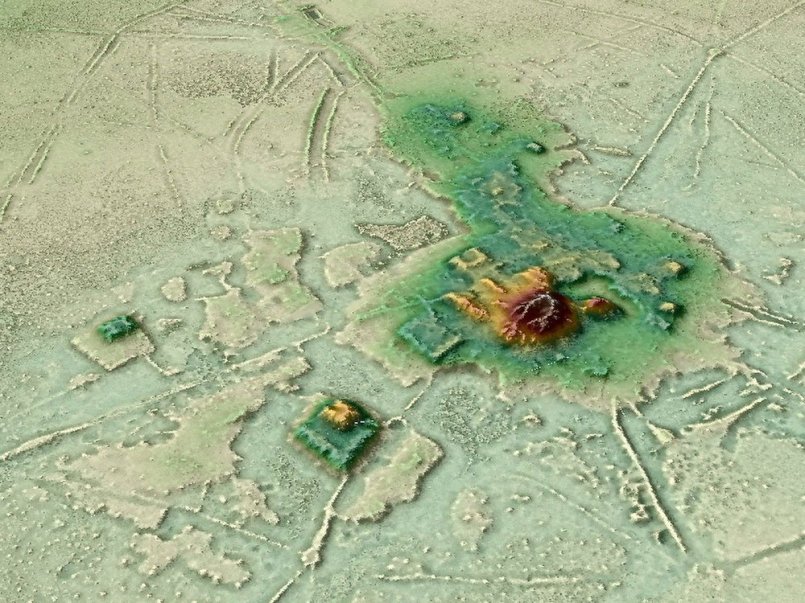 Extreme flooding throughout the rainy months of the year on the Mojos Plains southwest of the Amazon was assumed to have made the land unsuitable for any kind of long-lasting permanent settlements; however, evidence now shows that the situation is actually quite opposite. There were inhabitants after all. The conditions allow for impressive construction.

Researchers have found these areas not only housed structures and pyramids but it has been uncovered that there were advanced irrigation systems, earthworks, large towns, causeways, and canals that cover miles.

The settlements, which the team has named Cotoca and Landívar, were protected by defensive fortifications complete with moats and ramparts. Signs show civic and ceremonial life embedded in more densely populated areas that include more earthen structures shaped like the letter U.

Dr. Heiko Prümers from the German Archaeological Institute, who was also involved in the study comments that “this indicated a relatively dense settlement in pre-Hispanic times. Our goal was to conduct basic research and trace the settlements and life there. The research sheds light on the sheer magnitude and magnificence of the civic-ceremonial centers found buried in the forest”. 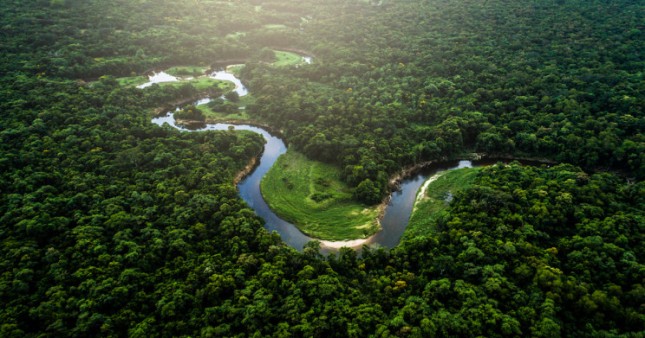 The Lidar used to unearth these lost cities cast infrared beams from an aircraft, in this particular case, a helicopter was used starting in 2019 to scan the forest. The beams shoot back after it has hit the surface. The data obtained from this allows exact measurements of distance to be recorded.

The data allowed the team of researchers to map out numerous different areas ranging for miles long, then they were able to remove and clear vegetation in the locations that their Lidar showed had signs of previous civilization leading to the unearthing the lost cities. Dr. Heiko Prümers found twenty-six unique sites, in which eleven were previously unknown.

“This is clearest case of a fully urbanized Amazonian landscape,” said Michael Heckenberger, a University of Florida anthropologist. “It’s a marvelous piece of work. It shows really remarkable things that humans did in the past to work with their landscape and work with larger and larger populations.”

The complete findings of the team’s research have been published in the latest issue of archaeological journal Nature. 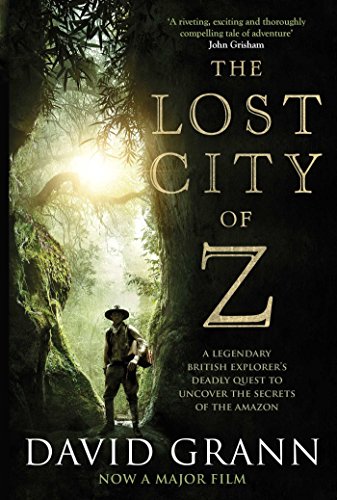 A grand mystery reaching back centuries. A sensational disappearance that made headlines around the world. A quest for truth that leads to death, madness or disappearance for those who seek to solve it. The Lost City of Z is a blockbuster adventure narrative about what lies beneath the impenetrable jungle canopy of the Amazon.

After stumbling upon a hidden trove of diaries, acclaimed New Yorker writer David Grann set out to solve “the greatest exploration mystery of the 20th century”: What happened to the British explorer Percy Fawcett and his quest for the Lost City of Z?

In 1925 Fawcett ventured into the Amazon to find an ancient civilization, hoping to make one of the most important discoveries in history.

For centuries Europeans believed the world’s largest jungle concealed the glittering kingdom of El Dorado. Thousands had died looking for it, leaving many scientists convinced that the Amazon was truly inimical to humankind. But Fawcett, whose daring expeditions helped inspire Conan Doyle’s The Lost World, had spent years building his scientific case. Captivating the imagination of millions, Fawcett embarked with his 21-year-old son, determined to prove that this ancient civilization, which he dubbed “Z”, existed. Then he and his expedition vanished.

Fawcett’s fate, and the tantalizing clues he left behind about “Z”, became an obsession for hundreds who followed him into the uncharted wilderness. For decades scientists and adventurers have searched for evidence of Fawcett’s party and the lost City of Z. As David Grann delved ever deeper into the mystery surrounding Fawcett’s quest, and the greater mystery of what lies within the Amazon, he found himself, like the generations who preceded him, being irresistibly drawn into the jungle’s “green hell”. His quest for the truth and his stunning discoveries about Fawcett’s fate and “Z” form the heart of this complex, enthralling narrative. 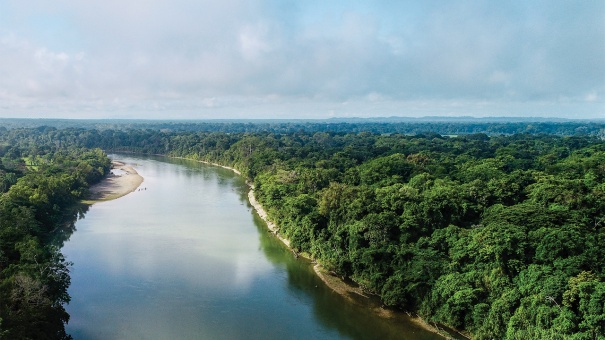